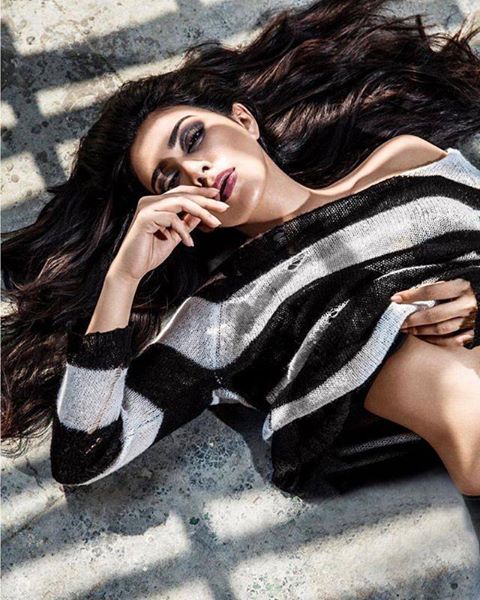 Sonika Chauhan model and actor who was hiking the peak of her career in Kolkata, died in a car accident today at 5am.  Sonika Chauhan was in a SUV car with her close friend and Tollywood actor Vikram Chatterji when Vikram lost control on the vehicle. The car went on to hit the pavement on side of roads which wrecked the car badly.

By-passers say that the noise of the car-crash was too loud when they rushed to the SUV & took them to the near by hospital where Sonika was announced dead and Vikram was admitted in the ICU who is out of danger now. Bollywood actor Vinod Khanna death also shook the entire nation.

Police investigation is still happening if Vikram was drunk since they might be coming back from a party in the early morning.

Sonika Chouhan who was just 28 years old have worked in media for national Television and commercial shoots. Sonika was recently appeared as an anchor in Pro-kabaddi league on Star Sports. 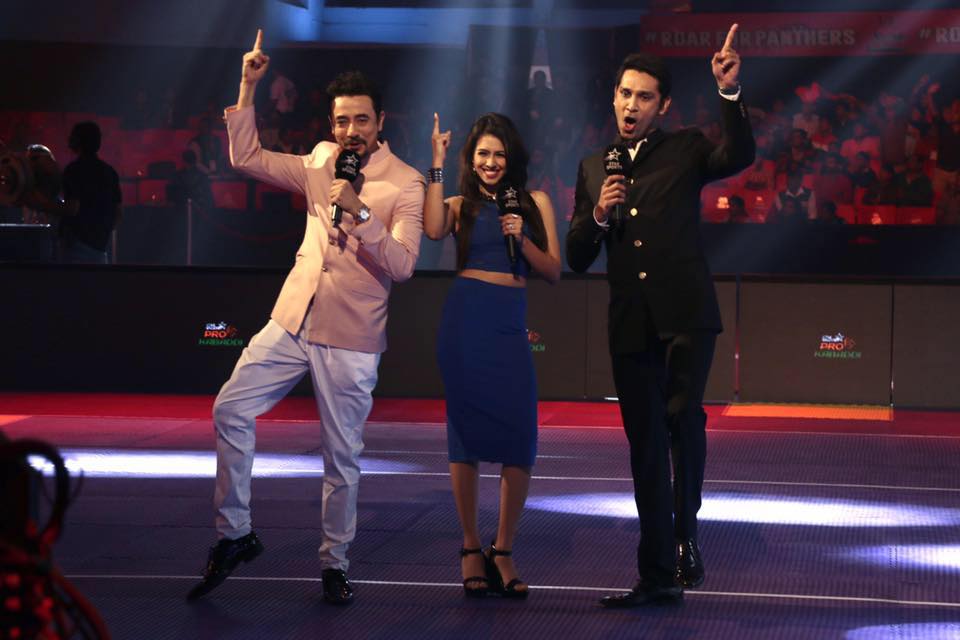 Sonika has also worked in Tollywood movies. It was her high time to reap her hard worked she has done to reach here and life was not enough for her. Sonika was living a ravishing career of an established anchor and a successful model.

She was the only daughter to her parents who are not in state to say anything right now and friends still cant believe that Sonika is no more between us as a lively lady.

I have worked with Sonika in NDTV reality show series & she was a charming person. I still remember when she rushed to me for a good-bye hug during the show. We can not fulfill the loss but we can learn a lesson of sever damage of harsh driving.

#BTS shot by @wanduhlousie my wanderlusty

To the most under rated exercise ! may seem like it’s nothing but it’s one of the best core exercises peeps ! Make sure u #plank #FitnessFirst #Strength #FitGirls @rushfitnessindia @rupamchakraborty85

The #Citrine Walk on Air Pop Up is on. Today till the 22nd u fashionable people definitely wouldn’t wanna miss it. See u there ❤️ Uniworth Centre – 11am to 7pm

Coz my Fuckshi said she would paint this ❤️ @akshitanigam

There have been many other Bollywood actresses who dies at young age including Divya Bharti, Pratyusha Bannerji and Jia khan. 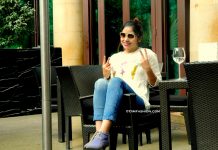 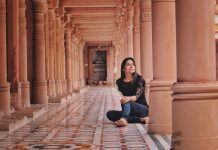 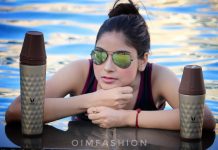 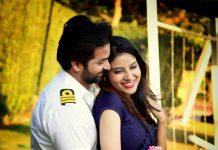 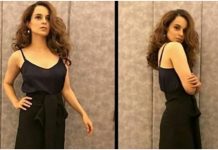